This is a first for me. A while back I had filled out a online survey to see if I qualify to be a candidit for a research that is going on for a new drug for certain issues for ASD like, helping with socialization and other things.

How I came across this, was I got a ad for it on my facebook and I thought what do I have to lose. It said you can get paid up to $800. So maybe a few days go by and I get a call.

From what I have been told, is you get paid, $75 per visit for this research for everytime they call you in. The first time is a screenign to see if I qualify. It is a all day ordeal. I have to fast for 3 hours before hand. Than I start at 10pm and go till 3:30pm. They do a ECG on me than after that I am taken to a Austims center for further testing to see if I qualify.

First let me tell you, you dont get paid till the end of the research. It’s not like a market research where you get paid after.

Now my mother and I got there about 9:30am as asked. We went to the floor the womens office was on and sat down and talked with her where she had us fill out a consent form. I felt like I was signing my life away. Than there was some confusion because the women at the Autism Center had a meeting and wanted to take me early, but I had fasted for the ECG. Any ways they gave me a snack to tide me over till I went back to the hosptial building.

Now once over there, I met with a nice women who took me into a room and asked if I wanted to do the IQ test or the other information where she asked me questions about myself and my life. I choose the latter.

She just asked me about me myself, for about maybe 30mins. Meanwhile back in the hospital they had my mom fill out a questionaire about me. As she asked more questions about me I can see that she was taking notes.

As we finished up with that half, she asked if she could take a little break where she could catch up on taking notes. I said sure, she pulled all sorts of toys and things to look at or play with. Like the pin thing where you put your hand under it and you can make all sorts of shapes and stuff and a old AM/FM radio, where she told me most kids dont know what that is.

Than after a while, she put the toys away. Than she went to the IQ test. Where she had me do things like look at a design and and take the blocks with patterns and duplicate the design. Which I did pretty good at, than it went on to the pattern recognition where you have to determine what the next shape in a pattern was. Than it was words and what two words have in common.

Once I finished up with that, she told me I did well on the testing and passed it. She called the other women from the hospital to come and get me. From there I met the original women and she took us to the Cafateria where me and my mom had lunch., After lunch my mom and I went back and met with the Dr. who is part of the study who took us aside and and asked my mom and I a whole bunch of medial background questions about me.

Once that was over we went back and they took my vitals, my weight and height, took a urine sample and the last thing I did was have to give blood.

Once all that was done they said they would be in contact with us.

The next part is a Double Blind Study, where you dont know if you taking a placebo or the real pill which is called Balovaptan. 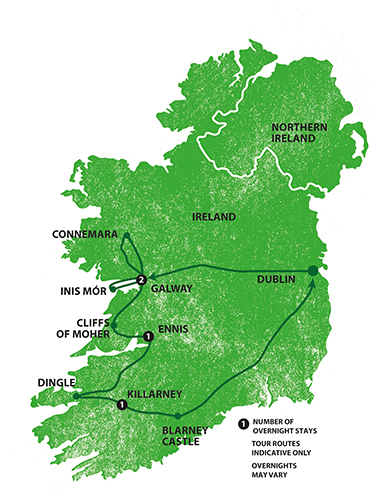 PANIC AT THE AIRPORT