Everyone has a routine. But habits are something we repeat.

Whats the difference between a routine and a habit?

What is a routine?

Every morning I get, I take a shower before 9am. Before I get in the shower, I turn it on, so it gets hot, than I proceed to take out my clothes for the day, than I say to myself “underwear, socks, pants, shirt, sweater.” Believe it or not this is a routine.. A routine is something you do regularly in a certain order.

By doing that, you can keep yourself in the now, and focused on the task at hand. Routines are so important. Those who work know what a routine is, they get up, get shower and get dressed and head off to the daily grind. This in itself is a routine.

What is a habit?

The little things in life we do, without even thinking, are habits. A good exmple of this is, biting your finger nails, chewing on pencils or pens. These are things we do out of habit. A habit is something we do regularly and repeat doing.

Now there are some habits, to many that are normal, but then in the autism world they are called stims. Some can viewed as just a normal habit by people and then there are others that may be more problematic.

There is no cure for this and I know we have no control over it.. The best I can say is just ignore them. It’s what makes you different and be proud of it. 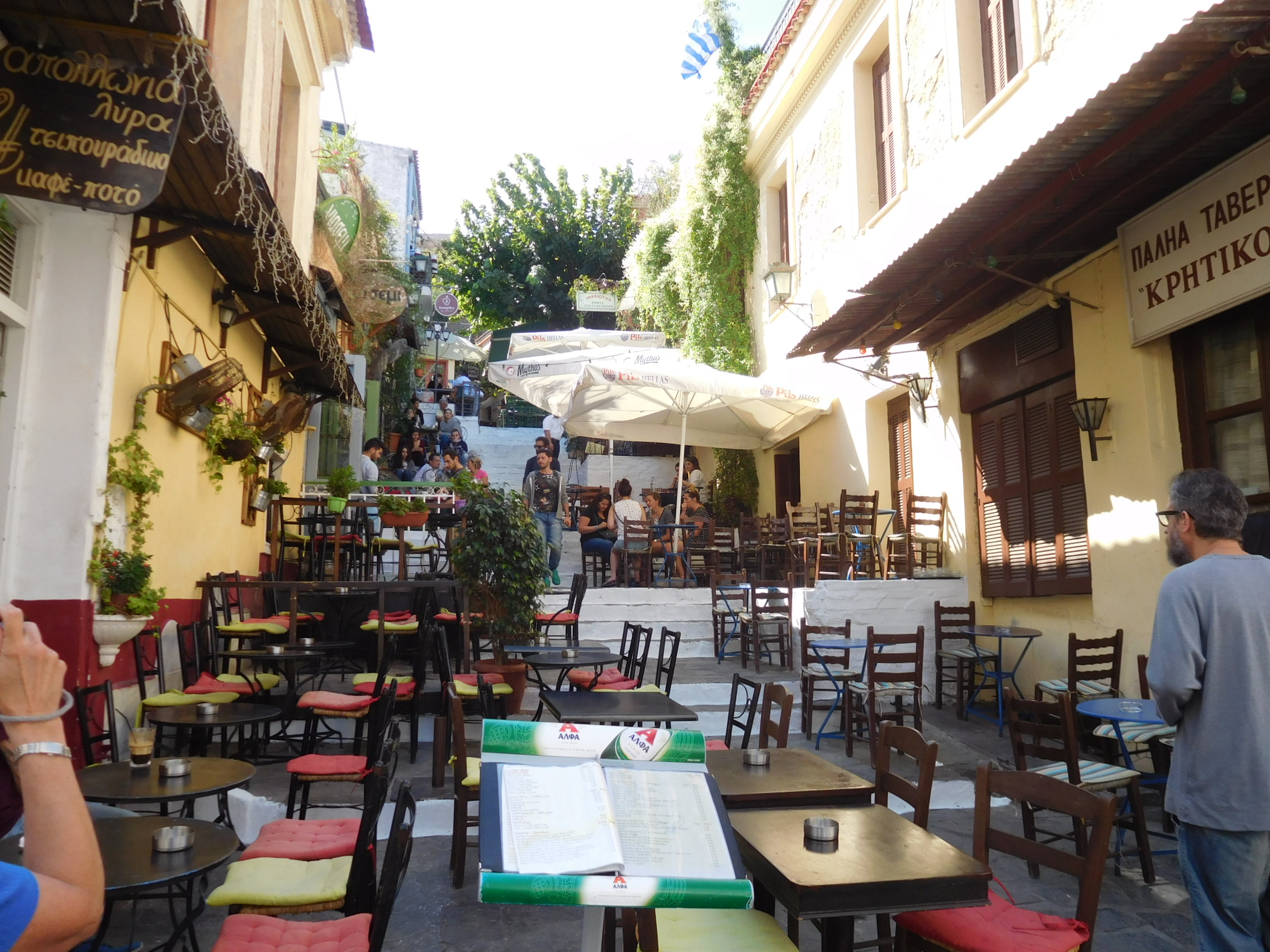 PATREONS THANKS FOR YOUR SUPPORT