Inside the Mind of a Indie Game Developer 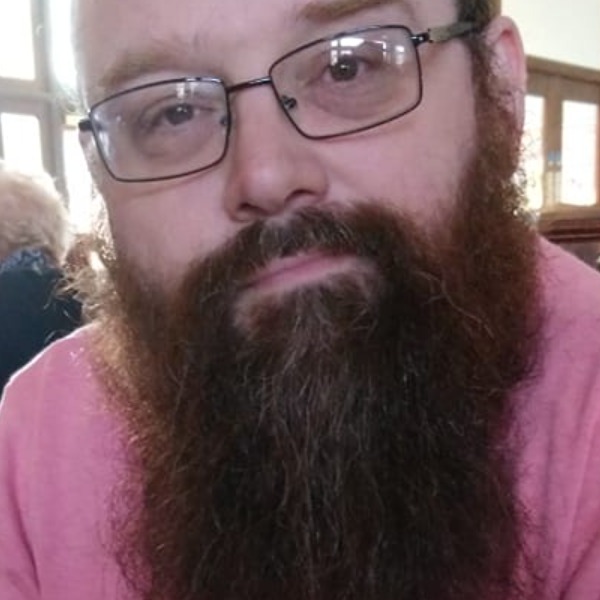 Hello and welcome back to an other episode of Stories.

Have you played a video game and fallen in love with the story of the game or wanted to make you own video game, but you had ADHD and thought it would be too hard. Well my next guest did just that.

Cris Robson is a Indie game developer who has ADHD and is in the midst of developing his own game despite his ADHD.

We talk the challenges you has faced, he shares funny stories with me when he was at Game Dev Conventions and we talk about his game Wickie and that issues he has faced with it. Everything from should it be a short game to does he gave the player multiple ways to play it.

What makes his game interesting is that his wife Amanda wrote the stroy for the game and his daughter did the illustrations for it, so it was a famliy designed game.  Cris goes into talking about if you want to develop a game and dont know know a lick of programming language the best way to go is using a graphical programming platform like Unity, 3D Max or Unreal Engine which is all drag and drop and you see no code what so ever.

We also talk about that Sandbox games are the best, because they dont hold the user back they can play the game the way they want to play.

This will be one amazing show.

So sit back, Relax and grab you favorite beverage and take a listen and maybe he will inspire you to become a game dev.