ADHD and Successful with Rob Krecak 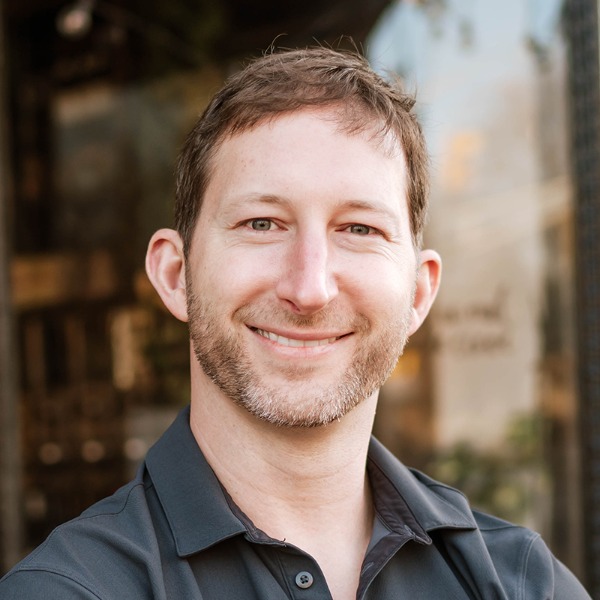 In this Episode, I talk with Rob Krecak of Humans first. Rob is what you a very successful guy with has started up many different business from Health clubs to Ufixit to know his Humans first.

We discuss how he manages his ADHD while running his business in regular life. We talk about those who have ADHD have

Where need to learn how to apply the breaks and slow down. We talk about how when you write something down it cause you brain to slow down.

Rob talks about how he deals with ADHD and how he was diagnosed late in life and was relieved to find out that’s what he has. He also mentions that maybe one of the things that contribute to ASD is the early use of putting kids in front the tablets at a early age.

He talks about how part of his business Humans First to help get companies back to 4 day work week with eliminating things that can be over the phone instead of the email.  He also talks about how he works with families to so they can put down the phones at dinner time by establishing goals missions for the families to follow.

He talks about how he feels he has Sensory Processing Disorder but in fact all the things he mentions are all traits of ASD.

We talk about so much more.

So stay tuned it was a very interesting show.