But not only does D&D help you get away it also, you need to use your brain. This is because decisions have to be made as your character. You are not playing alone, so you have to think whats good for the group. So not only do you get to be someone else, you get to act as the character your playing.

But there is a other aspect to the D&D and that is, if you choose the role as Dungeon Master. With this role you get to design your own campaign and put, where you put your players into situations and create NPCs (Non-player Characters) and create interactions with them.

D&D is best played immersive, where you think and act and maybe come up with a voice for your character.  Not only is being a Dungeon Master fun but so is being the player where you get to deiced what type of character you gonna be, so you get to choose your (race, class, skills, and abilities).

Now I know what you thinking, that all sounds complicated.  Not really, there are web sites and the players guide will help with that.  I used a website called D&D Beyond which has a character builder, which walks you all the way through creation, plus it has great resources.

Now if you don’t have friends that want to get into it, you can go to a website called Roll20 which is a Virtual Table Top for all board games, where you can look for games being played..

But before you begin and your serious about getting into it, I highly suggest you get the three books (The Players Guide, Dungeon Masters Guide and the Monster Guide),  you can also basic rules online on the D&D Beyond to get a idea of how the game is played. You don’t have to buy the gift set, you can buy them separately for like $34 each I believe.

If you are serious about this, make sure you also have a mic and headphones for your PC.

One of the main reasons this can be good for a lot of you is, it can give you something to do once you get accepted into a game.  You have a weekly or bi-weekly game play with other people and it can help with socialization skills. 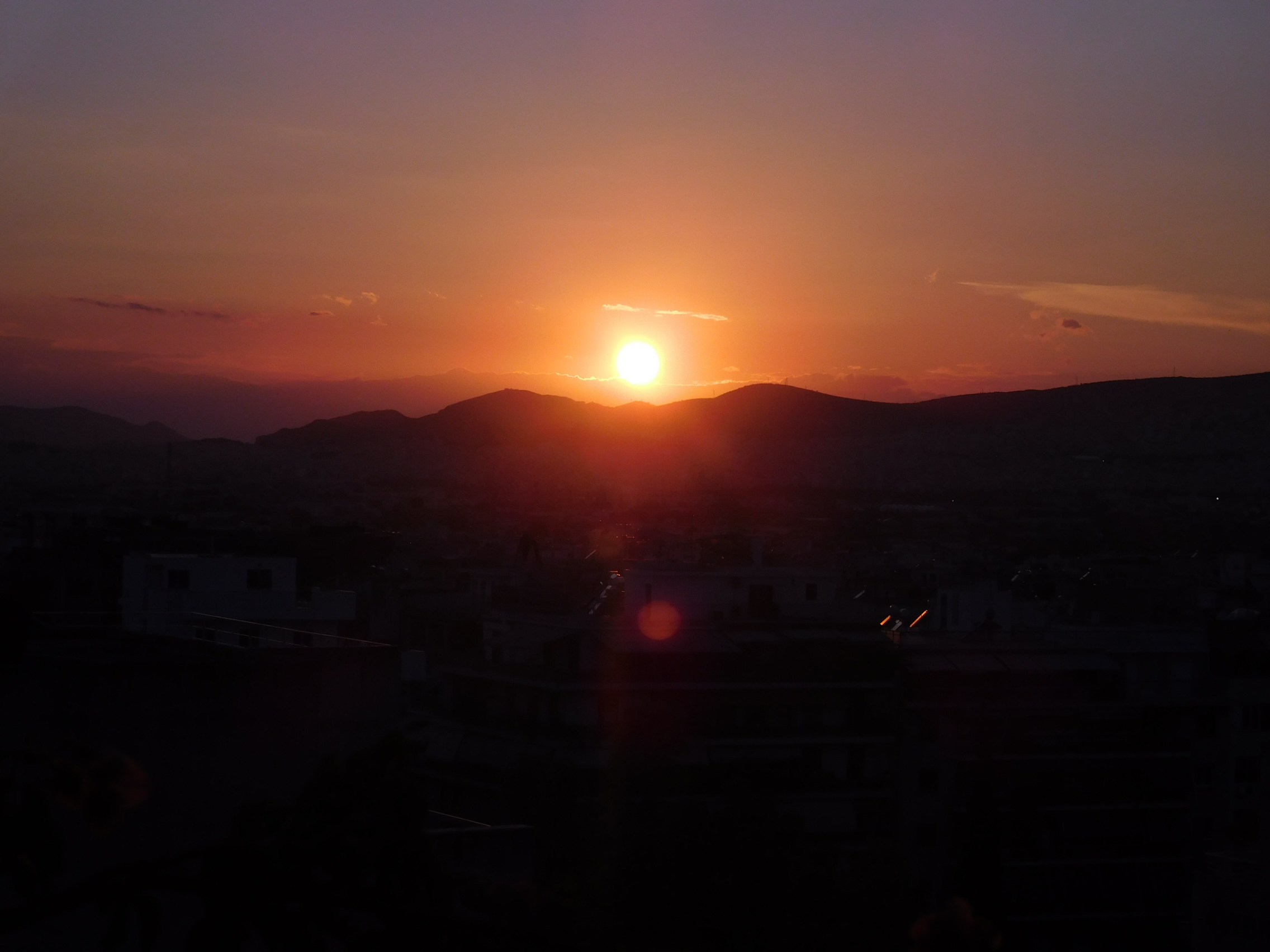 THE SELF CARE GUIDE I USE TO IMPROVE MY WELLBEING

THE CROSSROADS OF LIFE